How Do You Justify Presales Headcount to the CFO?

Justifying headcount was always a challenge for presales leaders, but in the “new normal” where not every company is necessarily growing like wildfire, it’s even more critical to have your data ready. When revenue targets are missed, the hunt for cost savings begins — and the departments without the metrics to demonstrate their impact upon the business are left defenseless. So how do you get presales out of the line of fire when the CFO says “Okay, let’s reduce the cost of sales”?

The risk you want to avoid is getting into a conversation about ratios. Ratios are easy to understand, and CFOs like things to be as simple as possible. They want to be able to say “Hey, we reduced sales headcount by 50% so we need to do the same for presales.” Or: “Our cost of sale is too high, so let’s have 1 presales engineer support three reps instead of two.”

Ratios may be easy, but they don’t tell the whole story.

Let’s take the case of one Vivun customer, Flexera. Because of the way their presales team works and engages in deals, it’s simply not as cut-and-dried as “Let’s assign two sales engineers to every rep.” As a result of product specialities and overlays, the lens that Flexera uses to view presales assignment is different than ratios; it becomes more a question of which skill sets on the presales team are required to close the most valuable deals.

The conversation that each of these organizations has with their CFOs is not about ratios. It’s what’s the work required to get the deal done, and do we have enough people with the right skill sets to do that work?

The reason that ratios are bad is that they don’t tell the story of what people skills, activities, and deliverables are actually required to close deals; they assume that all presales bodies are the same. Presales leaders need to tell the story of what resources are required to make deals happen — including skills and training so presales team members can be slotted in appropriately based on technical expertise.

If the CFO is worried that we require too many experts for each deal, then maybe it’s not a matter of cutting staff, but refactoring and retraining the people you already have — so you achieve the optimum mix of business-focused presales people in addition to the technical staff required to guide each proof of concept to the finish line.

So how can every presales leader go toe-to-toe with their CFO with this information at hand?

Let’s take a look at how Vivun addresses this issue. Vivun builds a warehouse of data and insights from the results of individual presales team members managing their work inside our platform. They enter their tasks, deliverables, and outcomes for each of their deals and proof of concepts. All of that data informs Vivun’s ability to build our metrics and help you visualize trends directly in the CRM — or if you prefer, you can funnel those insights into a standalone reporting solution such as Domo or Tableau.

As a result, you have insight into something you never did before — Outcomes by Effort, a clear story of what was required to get deals done, and what resources were consumed in order to reach the finish line.

What this dashboard tells you is what opportunities became closed business or went to closed loss, and what activity and deliverables it took on the part of presales to make it happen. For example, if you mouse over one of the closed won deals:

You see that it only took 7 hours of work to close the Ford Mustang deal. But on the flip side:

You can see that Clorox was qualified out, and that only happened after 56 hours of work. What’s the delta and difference that informed the outcome at Ford as opposed to Clorox? How can you start optimizing for the Ford outcome — a closed deal based on just a few hours of work — while qualifying out the Clorox deals as much as possible?

With respect to Ford, you can see the simple deliverables and activities run by the presales person to get the deal done (which includes more than one expert, each handling different aspects of the sale):

And over time, you start to see patterns — both in people and activities.

You will recognize which people are the most successful, and in which kinds of deals.. You see which activities and deliverables are most responsible for closing deals, and in what order (the sequence of activities is often the most impactful variable at play here). And you see which ones are likely just creating waste in the system, dragging time and resources away from deals that are more likely to close.

Over time, you create a system of record that clearly demonstrates a playbook to win, and which people are most likely to follow it. And with this data at your fingertips, you can have a conversation with your CFO that’s truly rooted in the effectiveness and strategy of the presales team, and not simply a question of ratios.

For example, as already mentioned, maybe the right strategy is to train our other sales engineers in the skills and style represented by top performer Gavin Belson, so everyone is able to get “cheat codes” to closing deals faster. Or maybe we need to double down on the set of unique skills represented by the successful triumvirate of Gavin, Jared, and Richard —  an insight that  begins to inform our new presales hiring profile.

Your patterns may tell you something completely different. But you never want, in the immortal words of Sean Connery, to bring a knife to a gunfight. And you definitely don’t want to enter into a headcount discussion with your CFO without the data to justify your team’s effectiveness. 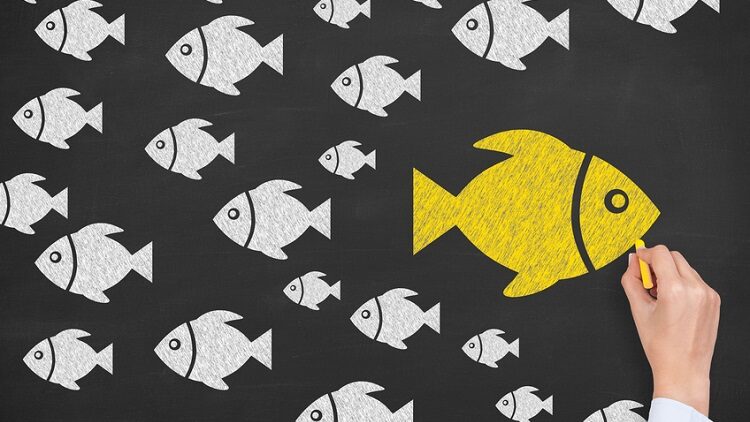 The Technical Win is “The New Sales” 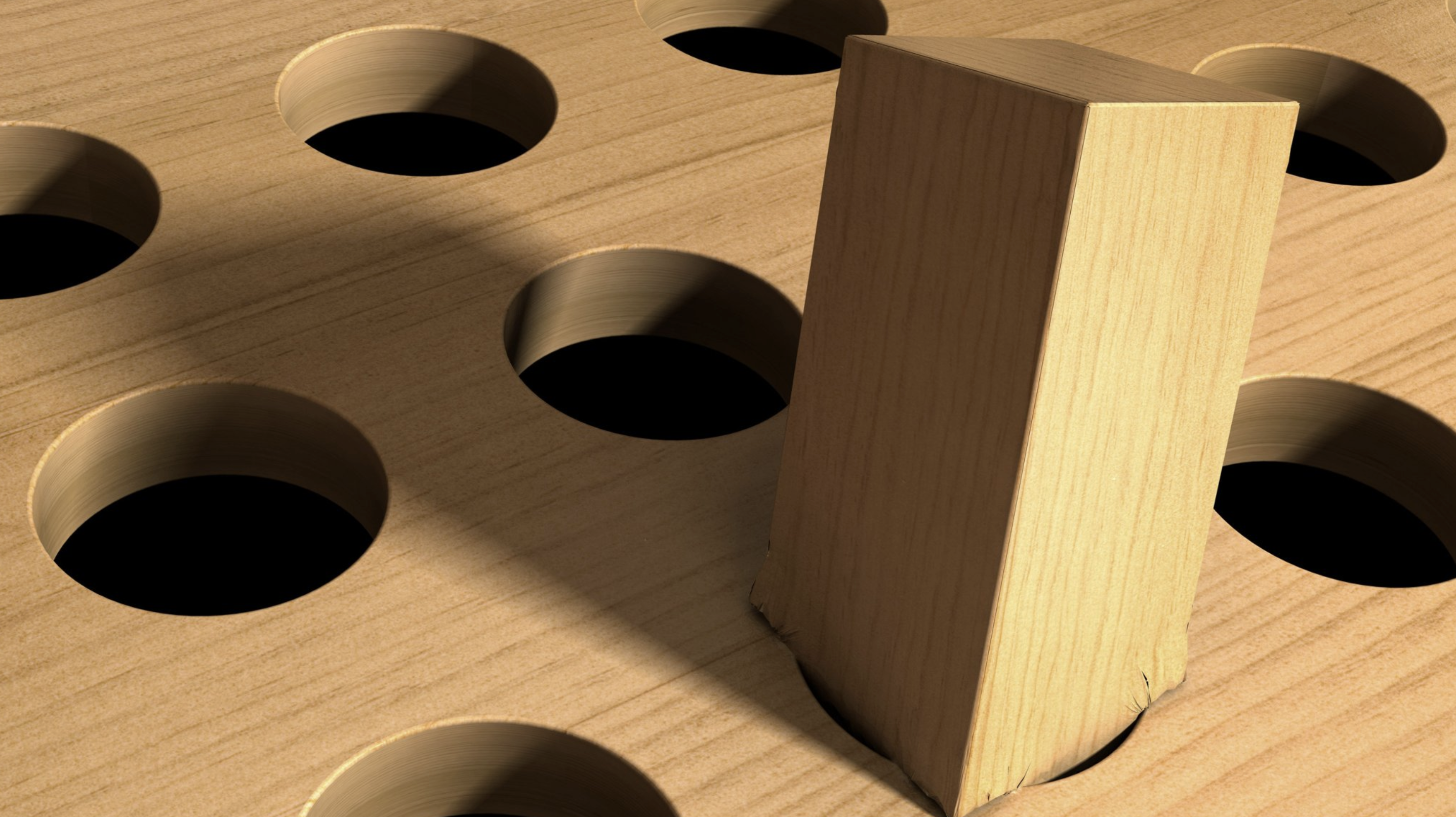 “A Plan for Optimizing Your PreSales Team’s Performance” 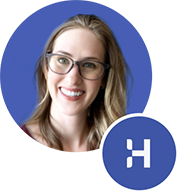 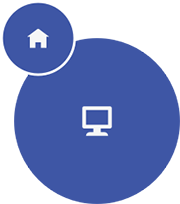 Team members get a place to work their deals on their terms, do what it takes to win, and collaborate with colleagues. 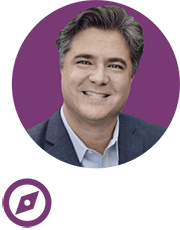 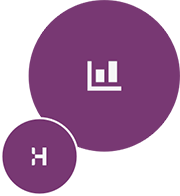 Get a seat at the executive table. Influence the sales forecast, shape the product roadmap, and achieve operational excellence. Join the PreSales Revolution.

The Metrics that Matter

PreSales knows which deals are going to close, and Vivun helps you prove it. We call it the “technical conscience,” a clear reality check on Sales’ rose-colored glasses. 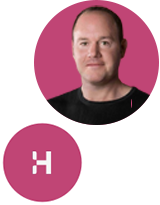 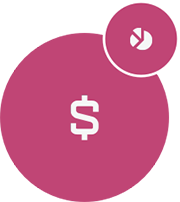 What happens when new features are released that could bring deals back from the dead?  Generally nothing. Vivun helps you grab the money left on the table. 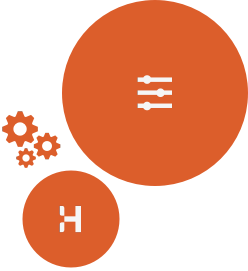