4 Lessons Learned After a Year of AppSec at Vivun 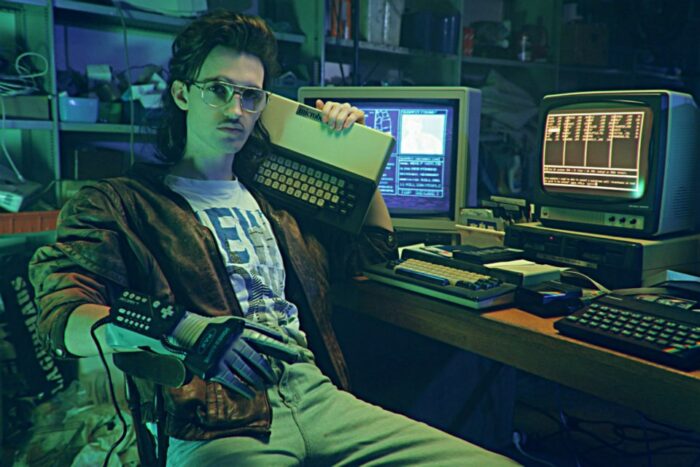 Everyone assumes companies have a security team, but every company and every team can operate differently.  So, coming from a large corporation myself, I wasn’t sure what to expect when joining Vivun as their first Application Security Engineer.  With only about 75 employees at the time and a security department of only three people, I knew I was going to have to wear a lot of hats.

I’m now just over one year in, and there have been a lot of lessons learned. Here’s four that have stood out in particular.

Startup speed has pros and cons

Startups move at the speed of light, and security is often seen as a blocker.  Because of this, it can be tough to get buy-in from other departments and the case must be made that security is everyone’s responsibility.

Despite the challenges, there are some advantages to building an AppSec program while small.  There’s very little bureaucracy getting in the way of making changes.  Initiatives can be rolled out quickly without waiting weeks for approvals from multiple departments, and can often be handled in a single call with the key stakeholders involved.

To facilitate shared responsibility, security must be shifted left in the software development lifecycle.  Catching issues sooner rather than later means the product is built securely, rather than playing catch-up later trying to fix vulnerabilities.  To do this, Vivun’s security team started by working with engineering to integrate security checks into our CI/CD pipelines and GitHub so that scans are performed before they even reach a staging environment.  We also taught engineers how to run these scans locally on their own development machines so they can catch them before even committing.

Another challenge is that as a startup, we’re using a lot of cutting edge technologies which often means new forms of attack.  We have to keep up with the latest research on new threats and vulnerabilities.  We achieve this by subscribing to several security news feeds in Slack, such as Dark Reading, Krebs on Security, and The Hacker News.  Software composition analysis scans are run daily, and the AppSec team gets alerted when new threats are detected.  We also perform extensive monitoring and alerting so we can be immediately aware of attacks and outages.

Of course, security’s primary objective is securing and protecting customer data.  In order to gain trust with potential customers, we have regular penetration tests performed by a third party and make the reports available upon request.  In addition, our internal processes and configurations undergo annual review by external auditors, earning us ISO-27001 and SOC-2 certification.

Startup culture is often synonymous with agility and Vivun is no exception.  We have many exciting things coming, such as new features in our products, increased automation, and a Capture-the-Flag event for our engineers, and AppSec gets to work across all of these areas. 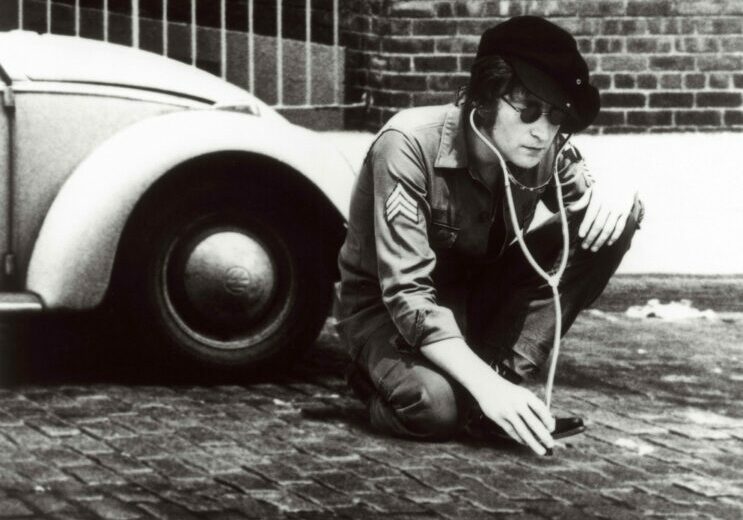 Bringing the Voice of the Field to Product Vision 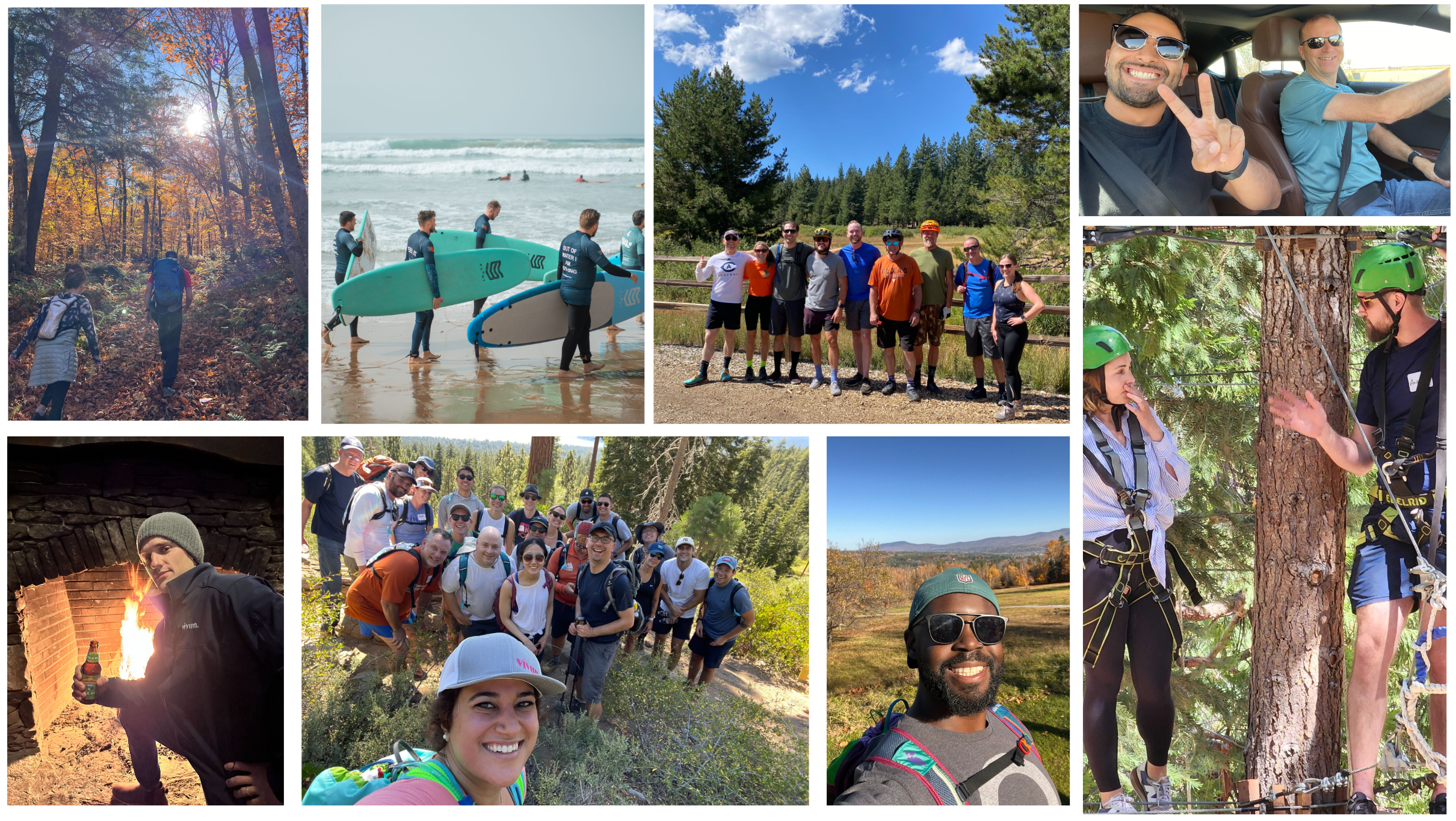 Remote, But Not Distant: A Reflection on Team and Culture at Vivun 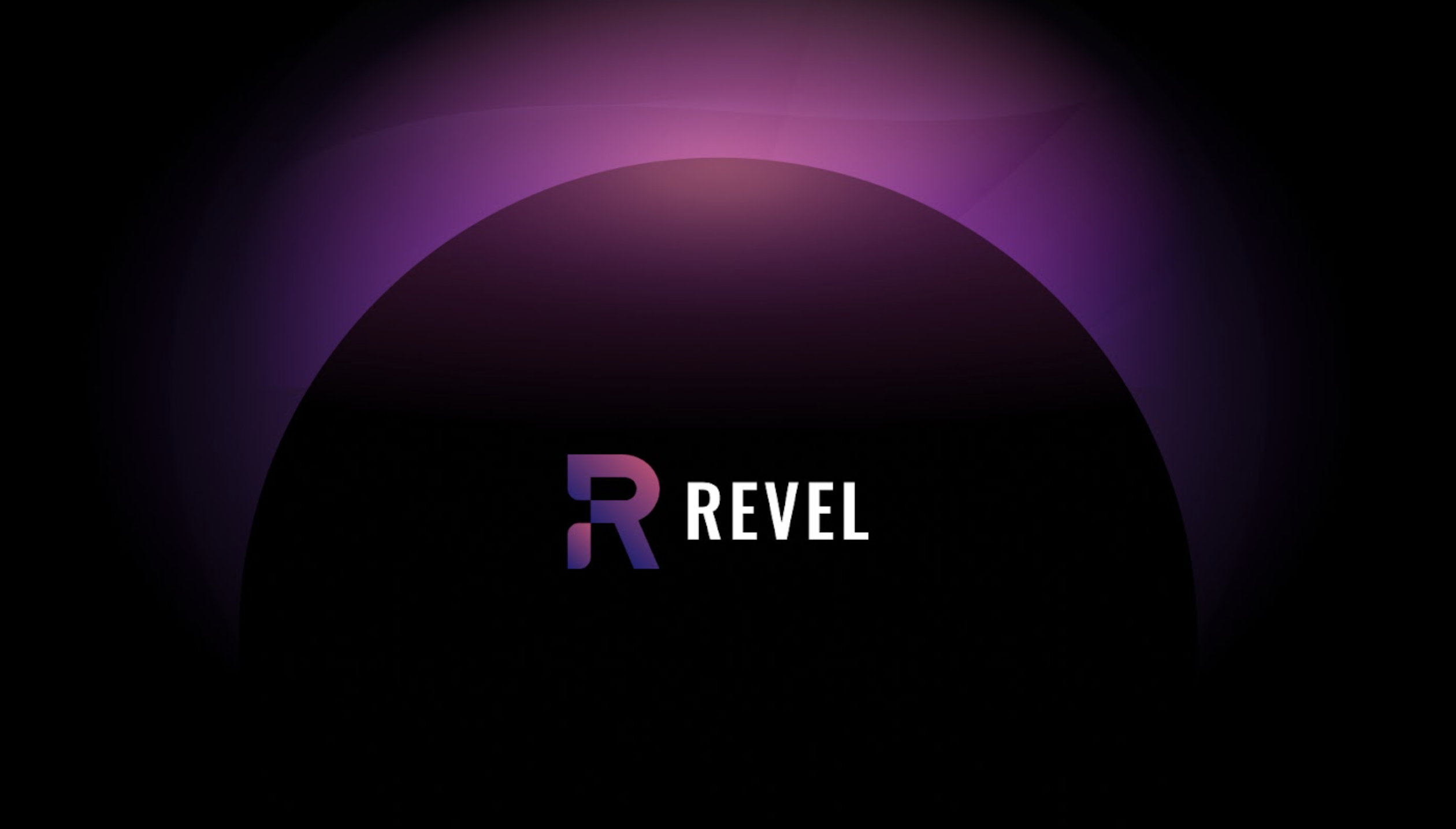 Vivun was designed for solutions experts. Say goodbye to CRM, clunky customizations, and spreadsheets—say hello to simplicity and automation. 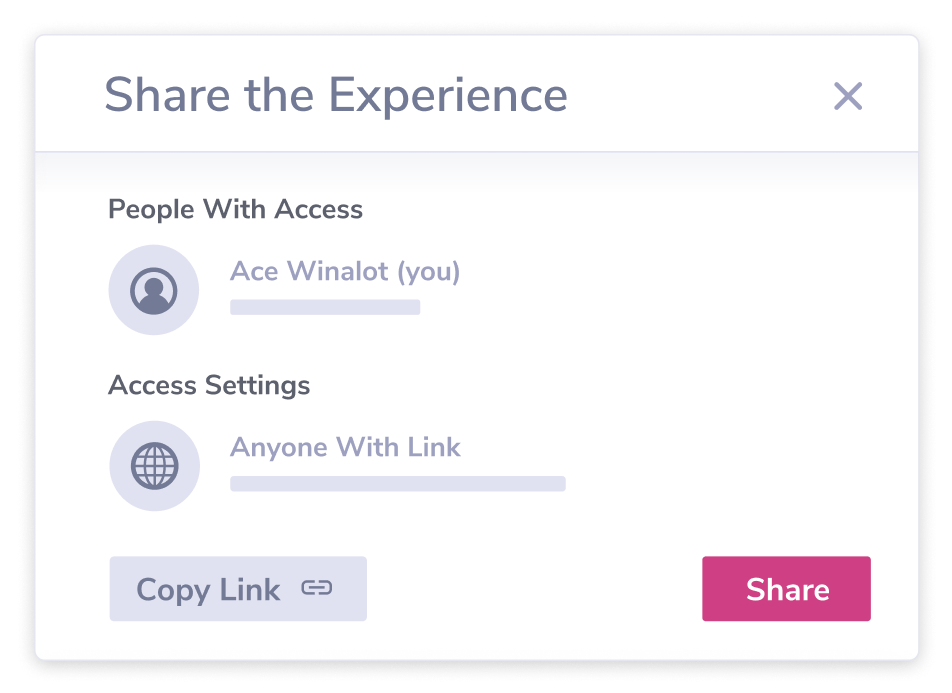 Deliver on-demand access to your products in your buyer’s context without setting up custom environments, dealing with fake data, or writing a single line of code.

Solutions teams work everywhere—at home, in the office, the back of an Uber, an airport bar. And so does Vivun. Gain visibility into team activities, deliverables, allocation, and impact on revenue. It’s all the data you need to walk into the Board room and tell better stories with data.

Provide immediate access to your products without burdening the team with custom environments, dummy data, and endless days of back-to-back demos.

The Solutions team knows which deals are going to close, and Vivun helps you prove it. We call it the “technical conscience,” an AI-driven reality check on Sales’ rose-colored glasses. Give champions the confidence and resources they need to sell internally when your team isn’t present. Don’t let chance dictate how your solutions are perceived. Buyers get hands-on access without unruly trials, sandboxes, or complex demo environments, so your team can focus on building actual products.