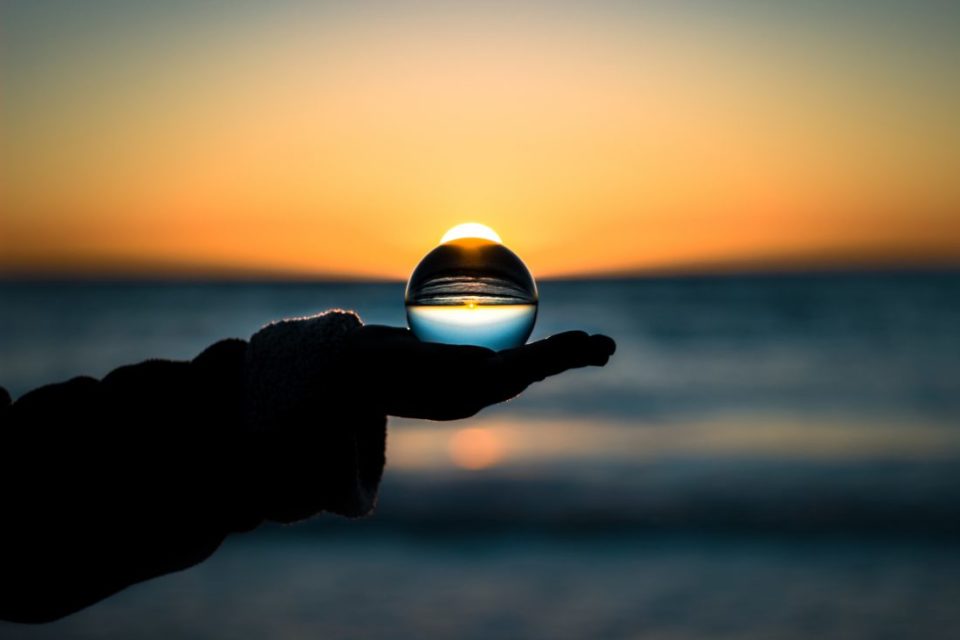 “Whenever I’m in a room full of Presales people, one of my favorite questions to ask is, ‘How many of you are working on a deal that has 0% chance of closing?’ And every single time, every hand in the room goes up. Every time.”

This is what Mark Gemassmer, CRO at Vectra.ai, told us while we were putting together our Vivun Benchmark Report, in which 91% of participants said they wanted a larger role in the sales forecast.

And no wonder. Presales represents what we like to call the “technical conscience” of each deal in the pipeline. Sales may think something is likely to close because they’re prone to hearing what they want to hear. Presales, on the other hand, knows the prospect’s technical requirements and understands whether the solution they’re selling is actually going to solve the problem. Presales has a lens on each opportunity that no one else has.

That’s what makes Vivun’s Hero Score so powerful. It’s the result of Presales entering in their view of the deal at the time that it occurs—technical blockers and opportunity gaps. Is the prospect asking for something that can’t be delivered, at least right now? And the score adjusts based on ongoing technical activity, which is data unique to Vivun; other platforms focus on what’s in Salesforce and ignore the intelligence captured by Presales.

Other inputs into the Hero Score include the amount of each deal, the stage in the sales cycle, and various Presales concerns (for example, does Presales even believe that the team is talking to the economic buyer?)

The Hero Score also carefully analyzes the composition, history, and win rates of the team members assigned to each opportunity, and takes into account the team’s history of success. Just as you’d make bets on who will end up in the Superbowl based on the composition of the players, the Hero Score evaluates the propensity for a deal closure based, in part, by whether this particular team configuration is known for “winning” or “losing.”

All of that is great. But we’ve recently enhanced the Hero Score and made it even more powerful. Our position is that AI and machine learning shouldn’t be a “black box”—it should be crystal clear why our algorithm believes a deal is in good shape or in jeopardy. Or, to put it another way, it should be crystal clear why the Presales team believes that.

Now when you log into Vivun, instead of simply seeing the Hero Score above every opportunity, you can also see an up or down arrow—just like a stock chart.

But more importantly, you can mouse over and get an explanation as to why the score has raised or decreased:

There’s no guesswork, or saying “That’s just what Vivun thinks.” We lay our (virtual) cards on the table and explain exactly what intelligence is being captured that informs our viewpoint. In this case, we’re seeing that there’s not many activities associated with the opportunity, and that Presales have voiced concerns about technical fit that appear to be deal breakers.

Sorry, you think we’re done? We also give you actionable steps to increase the score—meaning, giving the opportunity a better chance of actually closing.

In this example, we’re suggesting that the deal may need more activities associated with it, and that leaders should take another look at the technical requirements of the deal, and that the team associated with the opportunity doesn’t have a sterling track record of winning.

Our Chief Data Scientist, Joe Miller, says that this transparency is fully by design. He has worked around “black box” mechanisms his entire career, and he focused on bringing world-class natural language processing into our platform so Vivun customers could take full advantage of what his team had built.

He says, “The hype in black box algorithms and data science right now is largely misplaced. Intelligence comes from understanding, and if the best I can do is serve up a prediction, even a good one, but can’t explain to you the logic behind it, I fail to deliver any understanding.  In fact, you’re left with a ‘trust me.’ And there’s a real frailty to that.”

He continued, “For example, COVID wreaked havoc on AI algorithms because people had trained them on data from a world that no longer resembled the one we live in and because there was no real understanding under the hood. Tons of people were caught making silly predictions and business decisions were a mess.  In real life, businesses are run by people and people need two things: to work together and to share a common understanding.  They need to debate, discuss and arrive at a decision to do A vs. B, and only by sharing an understanding of why the prediction is what is will businesses have a chance of getting everyone in the same boat. That’s what we achieved with the new release of the Hero Score.”

Sign Up for a Vivun Demo and we’ll show you more. 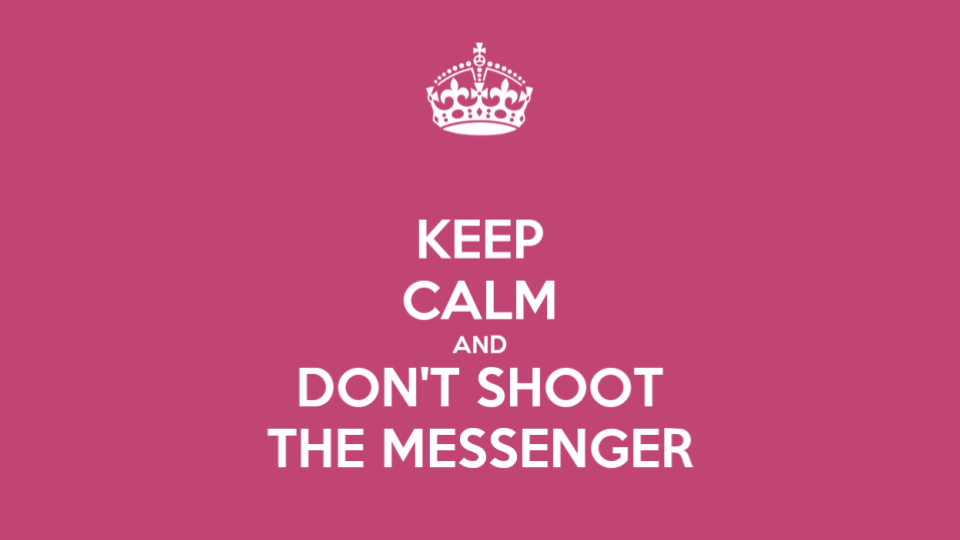 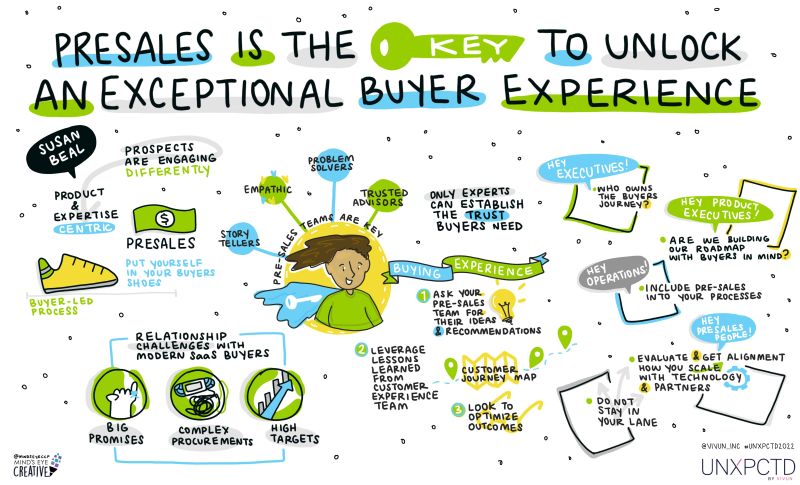 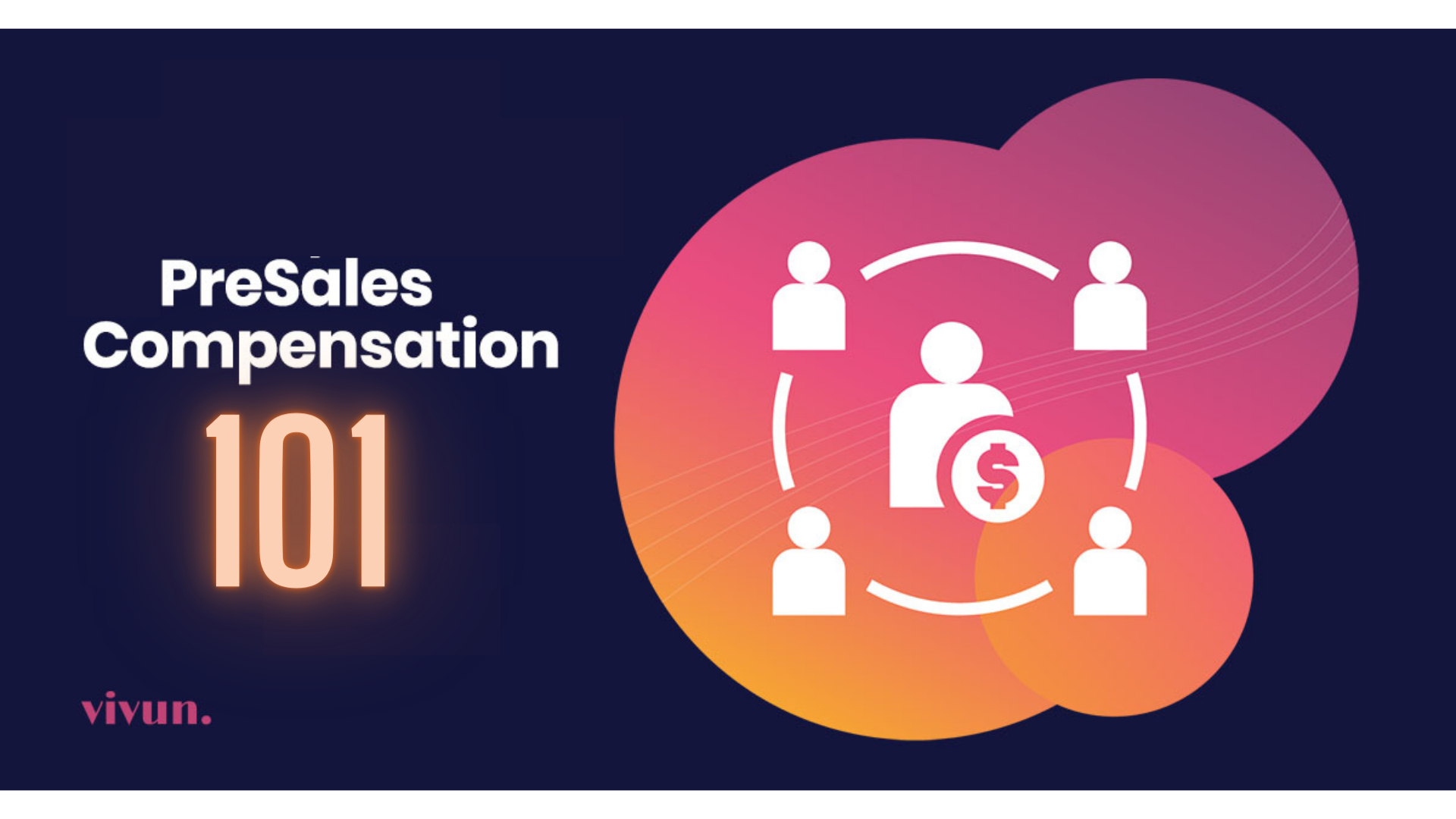