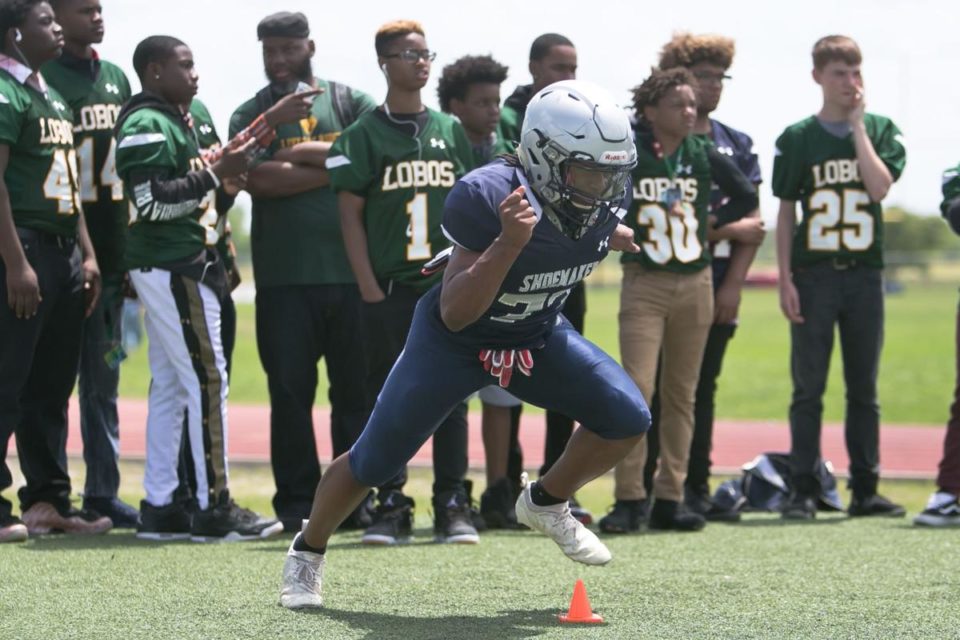 NBA teams, NFL, NHL, or any other professional sports team do not take resumes from their potential players. They research, scout, and recruit the players that they want.

Now let’s compare athletes to Sales Engineers. Beyond being fit and being millionaires, SEs and athletes have a lot in common.

We are asked to perform on specific days (demos, discovery calls, proof of concepts) and there is a win or lose at the end of the performance. No one wears ties, the same as in any good sport!

Sales Engineering, as you all may well know, is a weird combination of technical skills and business skills. It’s a combination of an Iron Man race (not Marvel’s Iron Man) where we are on our own and we engage in a team sport. What I’m trying to say is that there are way too many skills SEs need to master. More importantly, as in professional sports, not everyone can be a professional athlete.

Let’s take the NBA, for example. There are 32 teams. Each team has 15 active players on their roster for a total of…hang on, 15 x 32, carry the 17…480 players. So it’s a fairly small number of players. Every year some players retire, and some are cut due to performance.

Now imagine if the NBA puts out job descriptions for their NBA players saying they need 5 to 7 years of professional NBA experience. Soon, all the players would have retired, and the league would not have any players left. What they do instead is recruit athletes straight out of university.

When it comes to sales engineering, almost every job resume states that the hiring manager (you) is looking for someone with 5 to 7 years of experience. I do admit that the lifespan of a Sales Engineer is a bit longer than the average NBA player, even if we are talking about Vince Carter, the pride of Canada… wait, what happened? Canadians hate Vince Carter, oh and then they changed their mind? Anyway, as I was saying, SEs have a longer career than NBA players, so not as many are retiring, although some are being cut for not having the necessary skills.

On the other hand, there are more than 32 teams and new teams keep popping up. So there is a shortage of SEs. If that’s the case, how are we expecting to fill every position with an experienced SE?

Is there a better way? Well, if the title of this blog is any indication, there is.

Let’s take a page out of the professional sports world: let’s scout and recruit. Unlike sports, future sales engineers are not localized to schools. They could be anywhere. So here are a few ideas of where we can find SEs to recruit.

Customers are a great place to find SEs. I know that if I need to hire SEs for my company today, I’d be able to reach out to 7 of my customers and start the hiring process.

Customers, more specifically Champions, make great SEs. First off they know and love the product. They selected it over the competition and they’d have a great story; they purchased the product, loved it, and decided to join the company. They most likely also had to do some selling internally as well so they already know the process and are loyal to the product being sold.

They also already know at least one customer and may have friends in others. They know what the customer wants based on their experience and what they would need to say to entice them into wanting to purchase the product.

Sure they don’t have Sales Engineering experience, but given good mentoring, they will do a good job, especially since I’ve selected them after seeing how they work with other people and with myself as their SE.

Support engineers have a special place in my heart since I was one not so long ago. Support engineers, at least where I worked, had to work very well under pressure (think Verizon Wireless Outages) and had to communicate with the customer when the customer was at their worst. No one calls support to say “thank you”; we only call when there’s a problem.

So we know these guys can handle the pressure. Since we’re still in the scouting phase, we can try to figure out how they can do the rest of the SE job.

Professional Service Engineers or Implementation Engineers need to work with customers to set up the technology that they just purchased. So, in theory, they should already know how to talk to customers, work under pressure, and know the technology very well. That means they are Sales Engineers in training. In most cases, they consult with customers and know how their environments work, which is something that cause many new SEs to struggle.

Some industries, especially in Telecom, have Demo Engineers, which is another job that I would consider Sales Engineers in training. Their job is to understand what customers want to see, what problems they have, and how they can fix it, then show them the solution. They already work with Sales Engineers very closely and also act as advisors to these Sales Engineers. They know the technology and how to show it to the customer. Even if they get recruited into a different technology, they would know how to show the product in a way that works for the customers.

If you’re looking for someone with extensive customer experience, PMs or PMMs may be your target. Product Managers have to meet with customers and gather requirements. The difference between PMs and Sales Engineers is that PMs gather requirements to build a future solution, whereas SEs gather requirements to solve the customer’s problem with what they have today. I know, this is fairly simplified, but I hope this gives you an idea of why PMs could make great SEs, and actually, vice versa.

Cold calling is not an issue, doing a pitch is not an issue. Working with salespeople, check. If they can learn the technology and the sales engineering techniques such as storytelling and proper demonstration, then they would be able to do a good job as SEs.

7. Anywhere on the street.

I’ve interviewed many people on my podcast, and it seems that a significant amount of people who are currently SEs were not even in tech early on in their careers. I’ve interviewed a musician, an English literature major, and even Bini my cohost was a business major. So even that University Degree in computer engineering or the like may not be as effective.

Hiring is always a risk, even when hiring an experienced SE. They might come with their own baggage, or not be able to handle the breadth of the portfolio or be able to specialize in one thing. Hiring off a resume and a bunch of interviews is an even higher risk since we mostly see candidates at their best. They are trying to sell us on their ability to do the job.

We should scout early, before we even need to hire, and then recruiting is faster, more efficient, and less risky than going the traditional route. So I urge Managers to start thinking about it in that fashion, and if you don’t believe me, you should talk to John Care or at least read his books. 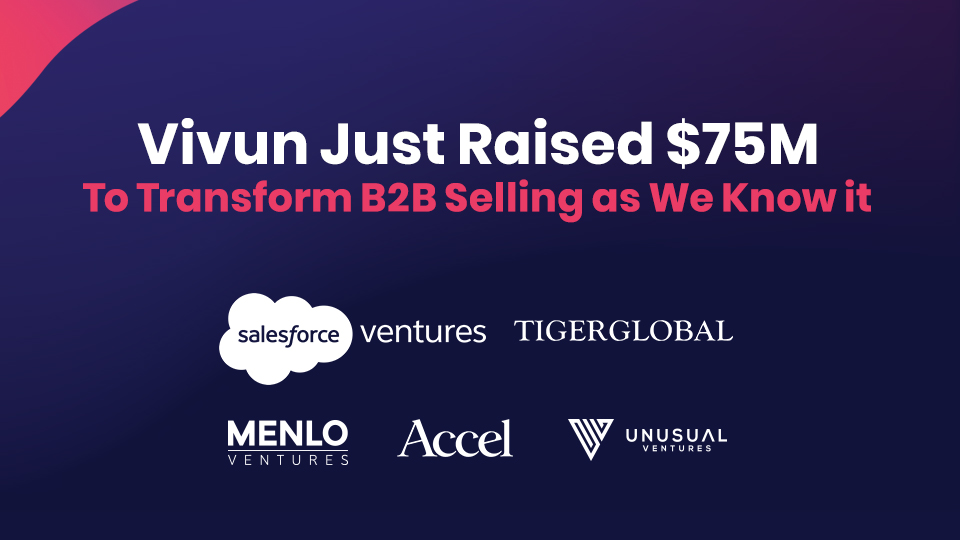 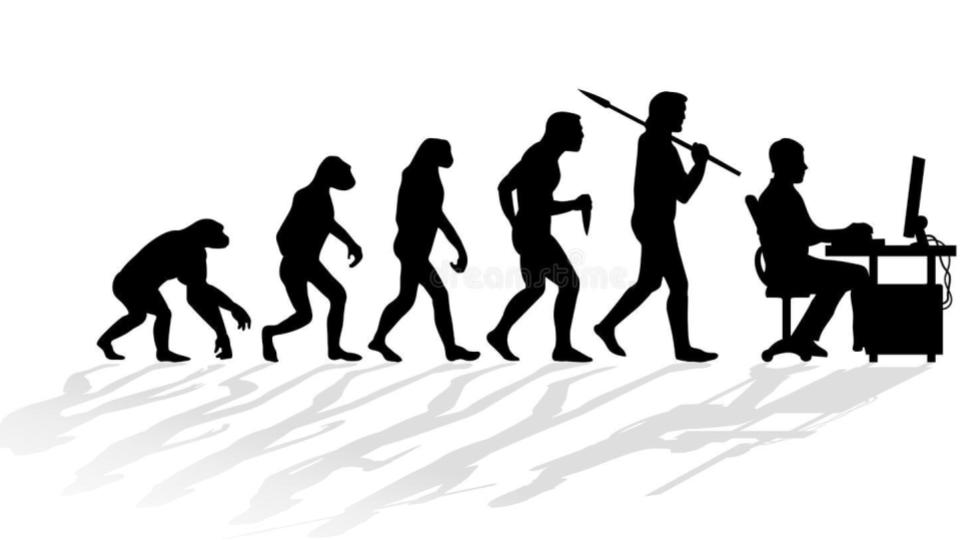 The Evolution of PreSales with Natasja Bax 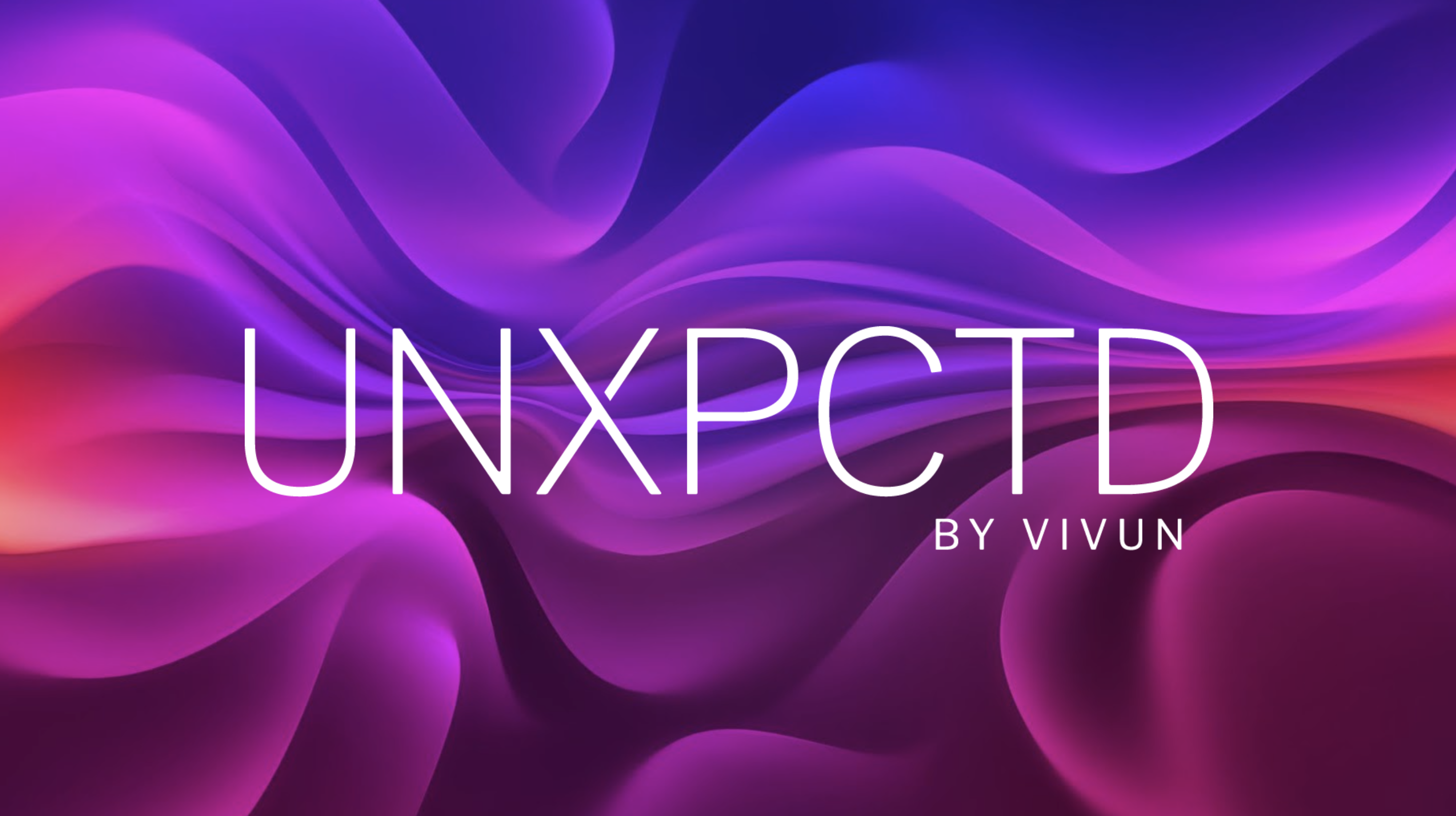